How can literary research help us to understand the Celtic world view? 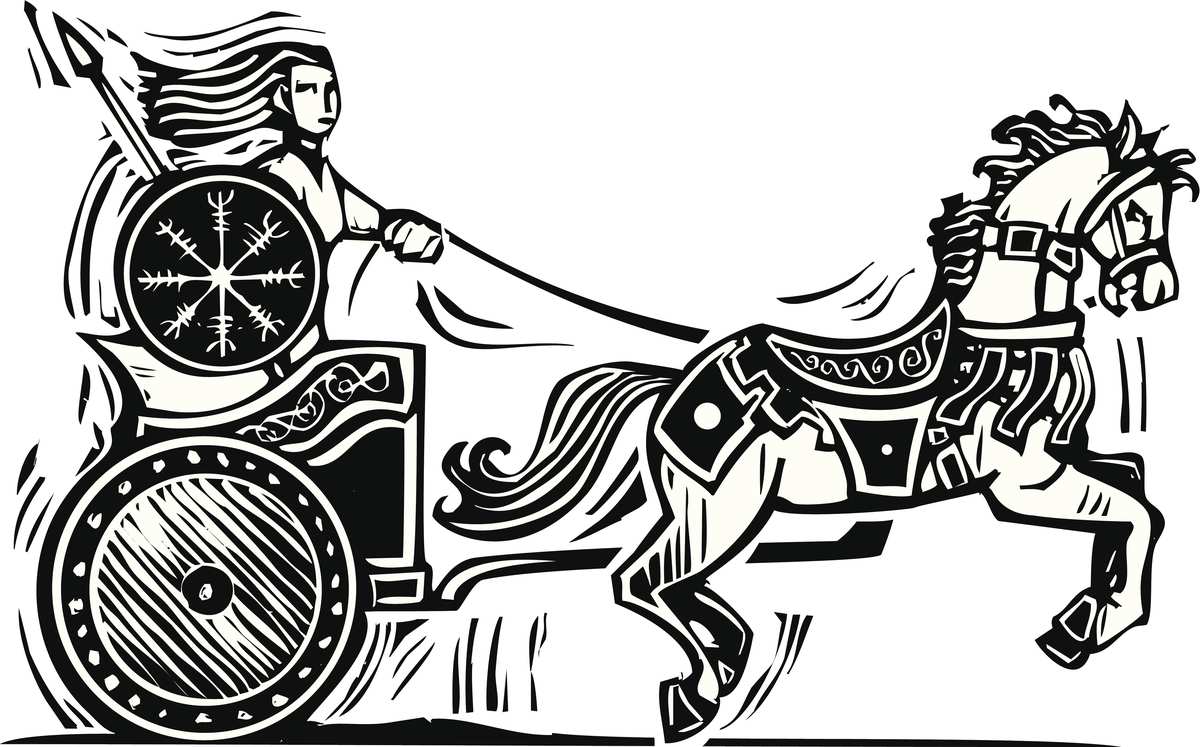 Whyt Pugh, PhD student in English, discusses the difficulties of analysing Welsh and Irish mythologies which exist in medieval transcripts but have their roots in much earlier oral cultures.

My research is an investigation of the construction and permeability of perceived boundaries within Celtic world view and the transgression thereof.

My thesis engages with the current theoretical discussions revolving around the body, space and place, time, and gender theory. It is commonly accepted that the Celtic psyche embraced dichotomous, often plural, apprehensions of reality, but I felt specific examples needed to be reassessed and supplemented with new research.

To re-evaluate the early mythologies of Wales and Ireland I am reviewing a combination of translations and facsimiles of the original texts. I am subjecting these writings to contextual analysis informed by archaeological artefacts, philology, anthropological sociology/psychology, and careful application of contemporary literary theory. Herein lays the delicacy of my work, for the modern scholar must accept the innate unknowability of a culture so far removed and proceed with caution, never tailoring fact to fit theory.

The Celtic texts of Ireland and Wales survive primarily as 12th to 15th century CE manuscripts. Some were being textualised (written) for the first time, others were transcribed from 9th century CE manuscripts, now lost. These manuscripts record earlier oral compositions upon which mediaeval content is superimposed. Therefore, we must conclude that the cultures that transformed these epics from orality to text were separate, though subsequent, cultures that inherited these compositions.

The social separation between the culture of composition and the culture of textualisation accounts for the sometimes drastic alterations that were visited upon the compositions by the cultures of inheritance. These changes are distinctively more evident in the Welsh texts due to the later date of inscription and the extent to which the cultural chasm had widened.

The Irish texts retain a greater structural integrity that more closely aligns to a theoretical reconstruction of the originating composition. I am investigating these texts to discern evidence of the Celtic world view by which to contribute to a clearer understanding of the psychological, spiritual, and social motivations that determined the constructed frameworks responsible for dictating the actions, and by extension the literature, of these late Iron Age peoples.

With this in mind, I have utilised the primary boundary of the body to suggest its use as a microcosm of physical, conceptual, temporal, and societal borders. From this concept I have devised a structure for my thesis dependent upon each chapter incorporating an organ or other bodily component into the title.

Chapter One: Skin introduces the reader to the work with the image of an island, as a metaphor for the skin of the human body, drawing attention to the theme of the project- borders. The chapter moves from this exterior, seemingly self-contained, boundary to the interior of the Celtic body and society, demonstrating to the reader the permeability of these ‘skins’ whether biologically determined or socially constructed.

Chapter Two: Eyes focuses on both the seen and the unseen aspects of Celtic spirituality and social structure. It details the role of the magician, discusses the function of otherworlds and the boundary-crossing invisible, as well as exploring perception within narrative structure.

Chapter Four: Head details dreaming and waking consciousness as expressed by the severed head. Socio-spiritual connotations of the severed are explored along with the concepts of strategy and masculinity.

Chapter Five: Stomach ties the landscape to the body and the Celtic model of rebirth and discusses the social inversion of the festive space in dialogue with philosopher Mikhail Bahktin.

Chapter Six: Reproduction makes of the end a beginning (in Celtic boundary defying fashion) by first discussing birth and rebirth in their original Iron Age context and then charting the metamorphosis of the Celtic texts in their subsequent ‘resurrections’. It is my intention that this thesis will contribute to a more vivid portrait of the boundary disruption that the cyclical nature of Celtic thought and storytelling caused.