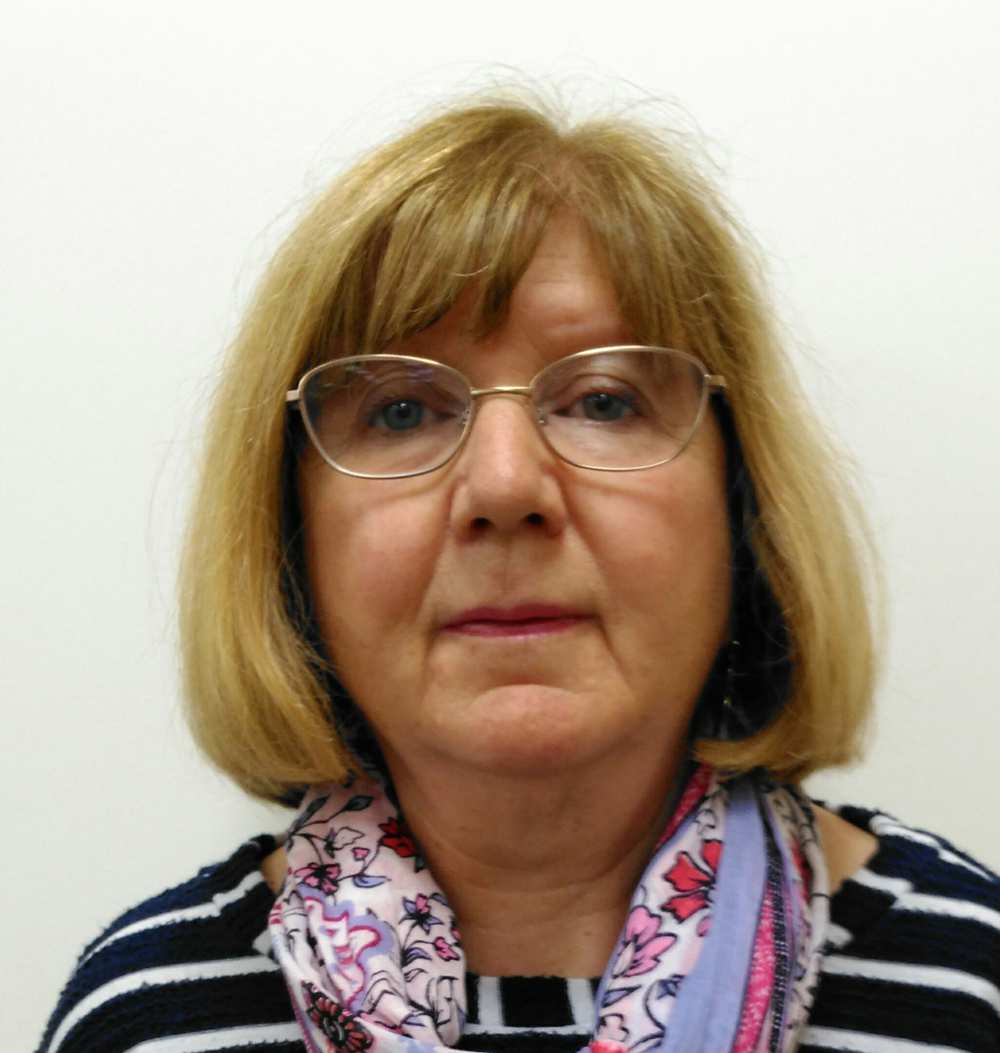 Janet is a retired teacher, specialising in music, whose previous brushes with university life yielded a Bachelor music degree at Cardiff and then a teaching diploma in the late 1970s, followed by a Masters in Educational Studies at Oxford in 1999-2000.

“I've always been fascinated by the relationship between poetry and music and for some time had wanted to explore aspects of that relationship through some focused research. Retirement from the 'day job' meant more time on my hands to finally pursue this.

“I was particularly interested in exploring the significance of sound in the formation and interpretation of poetry, particularly that produced by contemporary female writers.

“The perfect choice for my research was Anglo-American poet, Anne Stevenson, who had originally intended to pursue music as a career until increasing deafness in her youth made that impossible.  Instead, she used her love for music to shape and characterise her poems, from those of her earliest collections through to her most recent publication at the start of this year, a few months before her death at the age of eighty-seven.

“Undertaking a research degree can be a fairly solitary pursuit, which guarantees immersion in the subject and a sense of heightened responsibility for exploring and interpreting it.  I enjoyed all aspects of the 'journey', from the numerous pathways of critical thinking which I encountered on the way, to the more focused and forensic work which was needed as the project progressed.

“Every experience in life, I believe, in some way shapes the way we think in the future and undertaking the research degree was no exception to this.  It certainly helped develop my analytical skills and introduced me to new areas of interest worthy of further exploration.  It is also inspiring my own efforts as a poet and also as a composer.

“One aspect which emerged strongly during the course of my studies was the relationship between creativity and disability.

“I'm interested in looking at this in more depth, particularly once more in connection with poetry and music, and feel that moving towards the pursuit of a doctorate would provide an appropriate channel for further exploration.