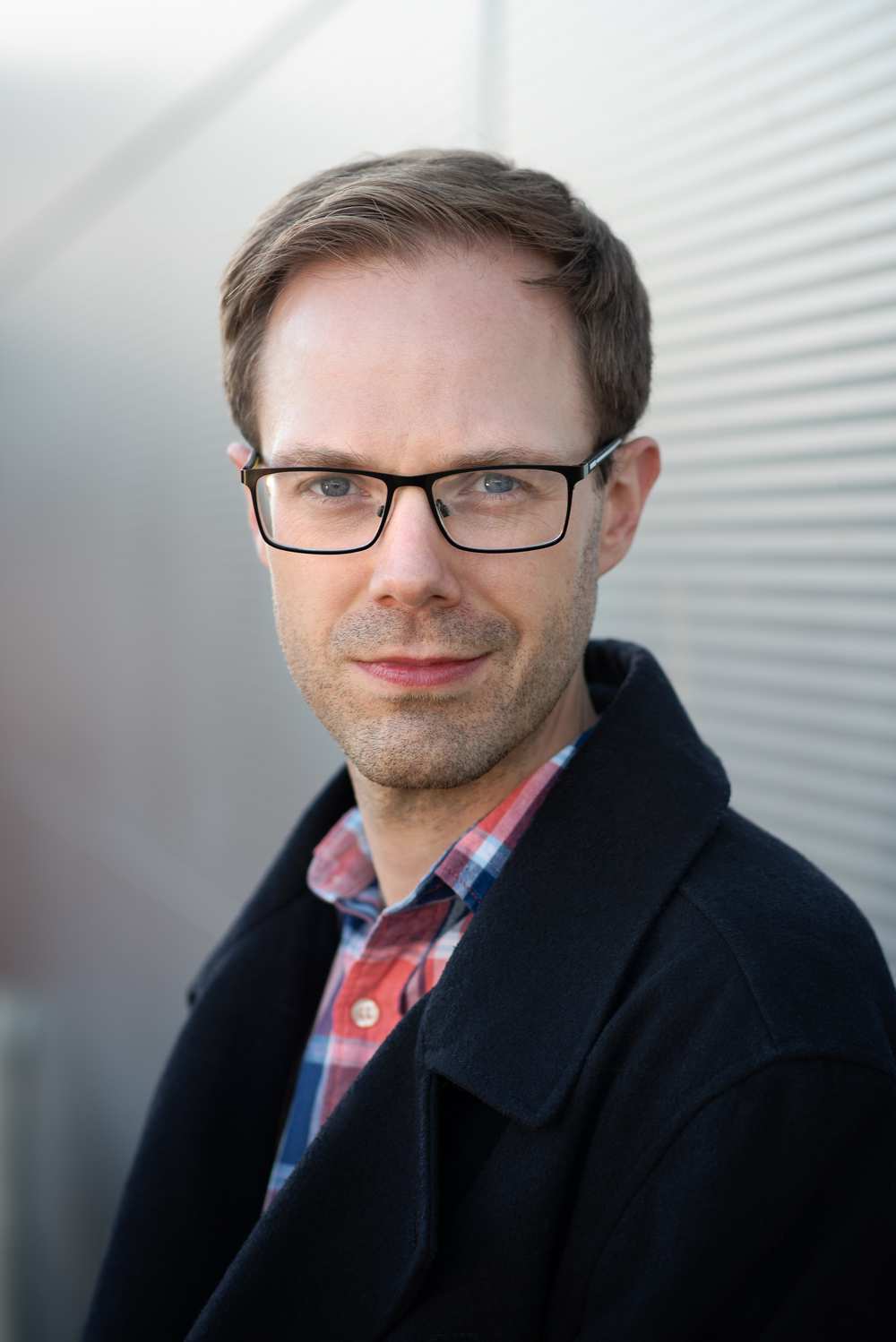 Dr David Towsey, lecturer in creative writing, is part of the team at Pill Bug Interactive which has developed a computer game called CYCLE 28, which has been nominated in the BAFTA Cymru Awards’ Game category.

CYCLE 28 is a fast-paced space shooter with screen-shaking explosions and a mystery at its heart.

“First you think it's an arcade game: simple controls, powerful upgrades, and intense dogfights,” David said. “But you’re living the same day over and over, trying to find out who the enemy are, and what they want.”

Dr Towsey joined the Pill Bug Interactive team early in the development of Cycle 28 and helped steer all elements of game design, from the graphics and game play mechanics, to the music and art direction. He was also responsible for writing the game's tantalising and mysterious narrative, that unfolds gradually as players uncover more clues as to why the main character, Lieutenant Olivia Bergen, is stuck in a time loop.

The winners of the BAFTA Cymru Awards will be announced on October 13.