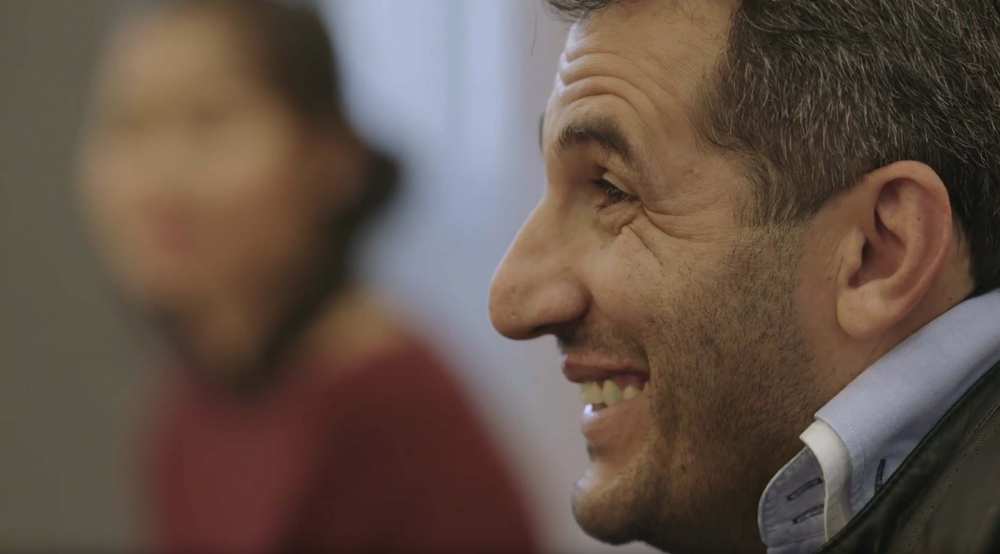 The far-reaching impact of USW's research & engagement was celebrated at an award ceremony last night (15 November 2019).

Six winners were announced. Among them, a life-changing project for refugees in Wales by an English academic.

Language skills are a lifeline for refugees and asylum seekers who have settled in Wales. TESOL teacher Dr Mike Chick worked with the Welsh Refugee Council to provide English language lessons for forced migrants.

"Over the last four years we have helped so many asylum seekers during their first weeks in Wales, many of whom have escaped war and persecution and are now desperate to contribute to a society that is offering them safety from harm," said Dr Chick.

"I cannot stress highly enough how profound an effect working with professionals off campus, in this case in the third sector, has made me realise how universities are crucially, uniquely placed to contribute to society in many, diverse ways. "

The awards celebrate and showcase the impact that our research and engagement activity is having beyond the University, together with its wide range of economic and social benefits.