How has historical fiction shaped the way we think about our national identity? A research conference led by the University of South Wales (USW) aims to explore just that, with the help of prominent Welsh novelists Catrin Collier and Angharad Tomos.

The online event, entitled Imagining History: Wales in Fiction and Fact, will take place on 12 and 13 November and will explore some of the historical narrative, whether fiction, films or TV programmes, based on ‘fact’, that have shaped opinions on Wales and its communities – but which are often partial, fragmentary or distorted by particular vested interests. 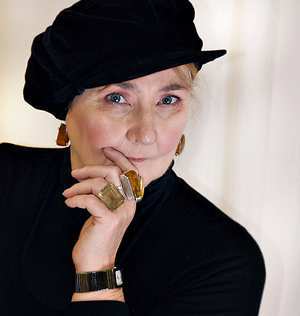 As part of the keynote panel discussions, Pontypridd-born novelist Catrin Collier (pictured left), known for her historical works, will explore the story of Merthyr-born John Hughes and the city he founded in Ukraine, which inspired her trilogy, The Tsar’s Dragons as well as the three-part TV series Hughesovka and the New Russia. 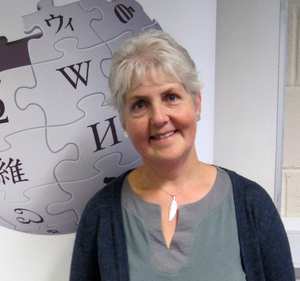 Fellow Welsh author and prominent language activist, Angharad Tomos (pictured right), will discuss her novel Y Castell Siwgr, which tells the story of the transatlantic links between Penrhyn castle and the plantations of Jamaica.

Professor Diana Wallace, Professor in English at USW and chair of the conference organising committee, said: “Historical fiction is hugely popular, and it often shapes how we think about our national history in important ways.

"How we imagine a figure like Owain Glyndŵr, for instance, often depends on fictional versions like Shakespeare’s. Equally important is that historical fiction can help us to fill in the silences in the historical record. It can help us to re-imagine a forgotten past and give a voice to people, such as slaves, women and the working classes, whose histories were not written down.”

The two-day virtual conference will include interactive creative writing sessions as well as film screenings and presentations. An exhibition at Oriel y Bont, on USW’s Treforest Campus, also forms part of the event and will be available to view from 1 November to 17 December.

The paintings, installations, photographs, sculptures, stories, and films on display, chosen from the USW Artworks Museum Collection, as well as works on loan from other collections, artists, or writers, are all to a greater or lesser degree unreliable. They reveal the ‘fictioning’ process we employ either to reflect or reset national and personal identities in the attempt to have our histories told and retold.

Registration for Imagining History: Wales in Fiction and Fact is free and more details can be found on Eventbrite.

The event is kindly supported by the University of South Wales, the Learned Society of Wales, Archif Menywod Cymru/Women’s Archive Wales, and Llafur: the Welsh People’s History Society. 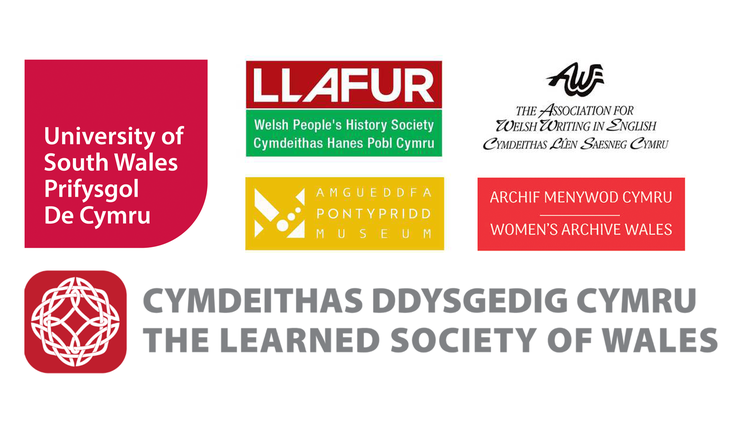