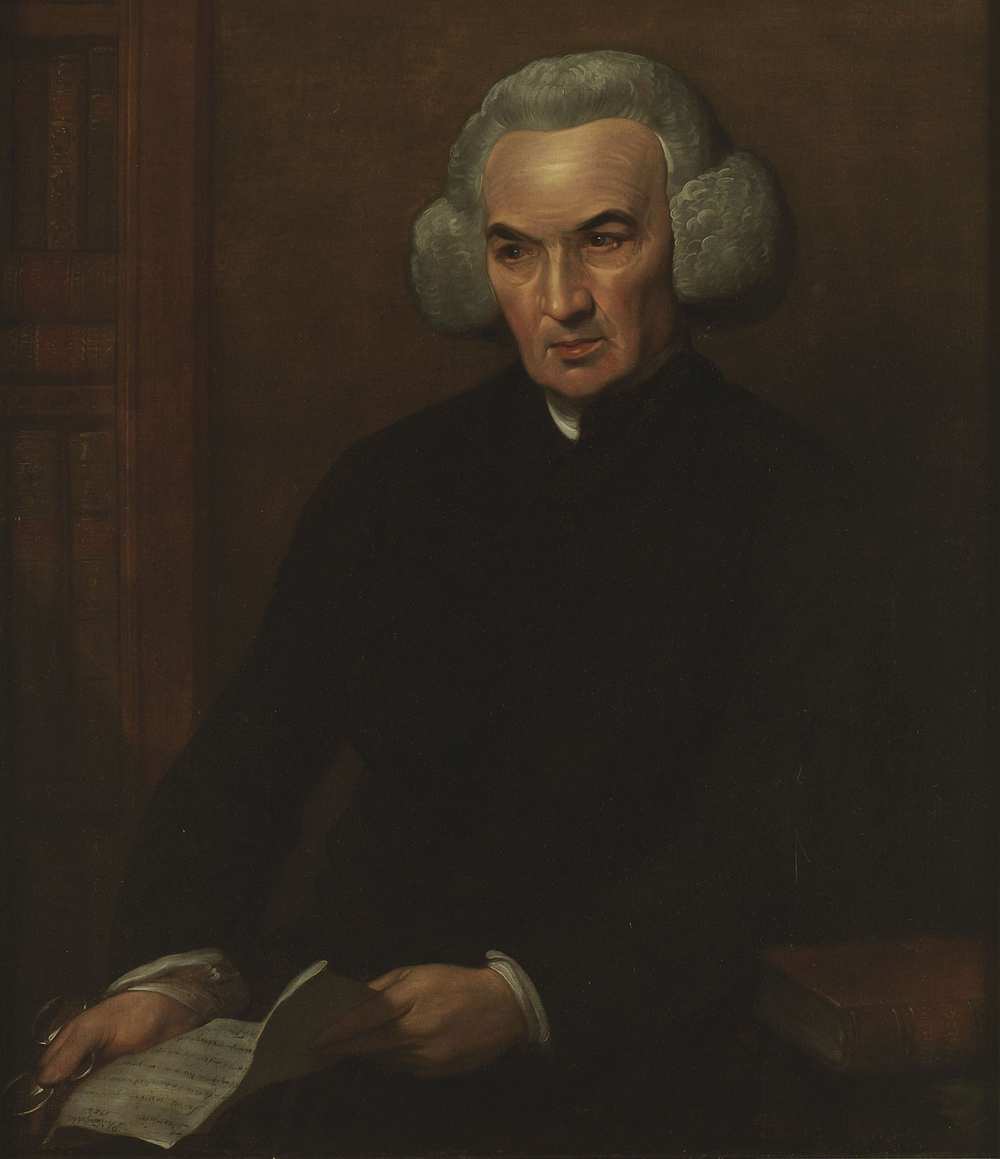 The importance of Professor Kevin's Mills' research on Dr Richard Price, the Enlightenment philosopher from Llangeinor who has been called Wales's most influential thinker, has been highlighted at the Senedd Cymru | Welsh Parliament.

In the run-up to the tercentenary of Price's birth, Huw Iranca-Davies MS told the Senedd about the work of Contemporancient Theatre, the company which Professor Mills co-founded with the playwright, actor and director, Vic Mills. Mr Iranca-Davies acknowledged his debt to Professor Mills ‘for an excellent piece he’s written on Richard Price’, which formed the basis of his presentation to the Senedd. The company will tour a community-based play next year, highlighting Price's political thought, as well as co-ordinating a number of events to mark the anniversary.

Professor Mills said: ‘Now more than ever we need to rediscover Price’s work. His arguments for political liberty are fundamental to the struggle for human rights in the modern world.’